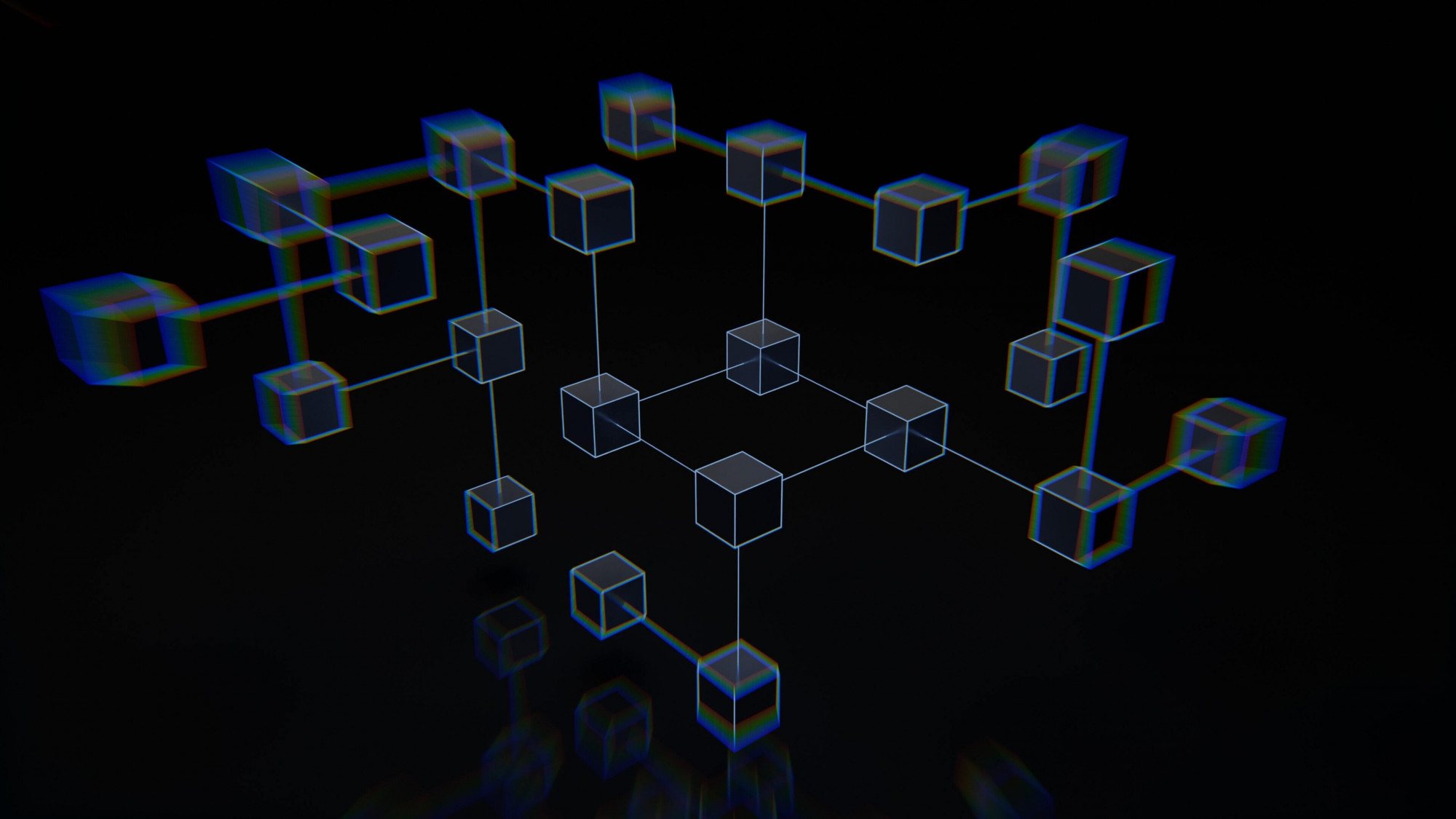 A Little Late to the Block(chain) Party…

Here at Statt Consulting we like to think we lean in to new and innovative technologies and approaches. We are a small global team that has operated from a virtual office for over a decade; most of everything we do is powered by cloud-based apps; and we are early adopters of a lot of new technologies.

However, when it comes to crypto and blockchain, we have yet to join the party.

Cryptocurrencies like Bitcoin are supposed to offer a better means of financial exchange (e.g. buying your morning coffee), but we couldn’t help but notice that they weren’t actually being used as a medium of exchange. The whole point of cryptocurrency was supposed to be that the blockchain eliminated the need for an intermediary to facilitate a transaction for you. For example, you go to your coffee shop. You order a coffee. Your bank then sends some money to the coffee shop’s bank, which then credits their account. What cryptocurrency offers is a means for that whole transaction to occur on the blockchain.

Despite this promise, and despite the price of many cryptocurrencies going stratospheric in recent years, there are not a lot of (legal) places that you can use cryptos as a means of exchange.

In the last few weeks, however, we have noticed two developments around Bitcoin that have made us reflect on and re-evaluate our attitude towards the potential value of cryptocurrencies and the blockchain technologies that underpin them. The first of those things is the announcement by the Government of El Salvador that Bitcoin may be used as legal tender.

The second development is in Afghanistan, where cash has been virtually impossible to withdraw from the banks, and trust in the new Taliban government is low, resulting in a rapid uptake in Bitcoin.

In this first in a series of blog-posts, we wanted to start our own deep dive into the relevance and applications of blockchain and cryptocurrencies for our field. In this first blog post, we dip our toe in the water and explore (for our benefit and any other slow movers): what blockchain technology actually is; how blockchain supports cryptocurrencies; and its relevance for the international development community.

So What is Blockchain Exactly?

The first blockchain database was devised by Satoshi Nakamoto who is also the inventor of Bitcoin.

Although the mechanics of blockchain are extremely complex, the basic idea is simple: to decentralize the storage of data so that data cannot be owned, controlled or manipulated by a central actor. All members of the network hold a record of all changes to the database, making blockchain almost impossible to tamper with.

Nakamoto developed blockchain and applied it to Bitcoin. To understand how blockchain works it is useful to compare Bitcoin to a “normal” bank. If you have an account with a normal bank, your bank keeps a record of what your bank balance is — the bank maintains a centralised database. However, Blockchain enables those records to be securely stored in a decentralised manner among all the “nodes” in the network.

Blockchain evangelists argue that while societies traditionally needed governance institutions such as governments and banks to deal with uncertainties around trust, blockchain could render those institutions obsolete by enabling individuals to exchange value safely and transparently with technology alone, without the need for central third parties.

Andrej Zwitter and Mathilde Boisse-Despiaux summarise the technological characteristics of blockchain as being:

Censorship proof, as no single individual can unilaterally decide to dictate the content of the Blockchain;
Reliable, as one can trust the Blockchain in clarifying and transferring assets correctly;
Pseudo anonymous, as it identifies owners uniquely using individual pseudonyms, but has the possibility of not retaining or revealing their real-world identity;
Secure, as it prevents ownership from being manipulated, counterfeited or spent twice;
Resilient, as it can clarify and transfer ownership even under difficult conditions;
Consistent, as the chance of getting consistent results increases over time; and
Upstanding, as it maintains its integrity as well as data consistency and ensures security on the level of individual transactions and the whole history of transaction data.
If you are interested in learning more, Chatham House has produced a pretty great primer on the subject

Applications of Blockchain Technology in the Development Space
A couple of years ago in a Devex article, Jane Thomason described “seven ways to use blockchain for international development”.

These seven ways are:

Financial services; e.g. business payments to employees, distributors and suppliers.
Remittances; e.g. using cryptocurrencies as a low or zero fee intermediary for remitting cash from one country to another (e.g. the UK to Indonesia).
Peer to peer energy trading enabling micro-scale solar producers to sell energy to their neighbours.
Supply chain; e.g. tracking the movement of goods through the supply-chain in a transparent.
Land registry, particularly in countries where it can be challenging to establish who owns land.
Identity; e.g. using blockchain to create secure identities for certain groups, such as refugee or stateless populations.
Fund tracking; e.g. tracking funds from a government donor through a prime contractor to sub-contractors to beneficiaries.
In the coming weeks we will focus on how each of these areas has developed since this article was posted.

In the remainder of this blog post, we will focus on one aspect of Bitcoin uptake in Afghanistan in recent months and its implications.

On 18 August 2021 Chainalysis.com published the 2021 Geography of Cryptocurrency Report, which aims to measure grassroots adoption around the globe. Afghanistan ranked 20th globally for grassroots cryptocurrency adoption, despite having not even made the list in 2020 due to negligible crypto adoption figures for that year.

The Taliban’s takeover of the Afghanistan government have left many people facing economic ruin. Banks have closed, cash is almost impossible to come by, and remittance services like Western Union have been forced to suspend (and since resume) money transfers. In addition, The United States Government has frozen approximately USD$9 billion in central bank reserves, stoking fears of hyperinflation and economic contraction.

This backdrop makes cryptocurrencies an attractive option for Afghans.

Services such as Paxful.com have emerged to enable Afghans to convert their Afghan Afghanis into Bitcoin. We are not aware at this stage of formal services enabling users to leverage this into a channel for remittances, for example, a person in England exchanging pounds for a cryptocurrency, and then transferring that cryptocurrency to a family member inside Afghanistan who then uses a local digital exchange to obtain Afghanis. However, there are numerous reports of Bitcoin being integrated into Hawala operations, and reports that in cities such as Herat and Kabul there are more and more people willing to buy Bitcoin in exchange for cash.

As a means of financial exchange outside the Afghan banking system, cryptocurrencies are also booming. The firm Chainanalysis reports that Afghanistan has the seventh-highest peer-to-peer exchange trade volume in the world. This means that people in Afghanistan are using cryptocurrencies to buy and sell goods and services.

As a hedge against inflation purchases of Smartcoins pegged to the value of the US Dollar are also booming.