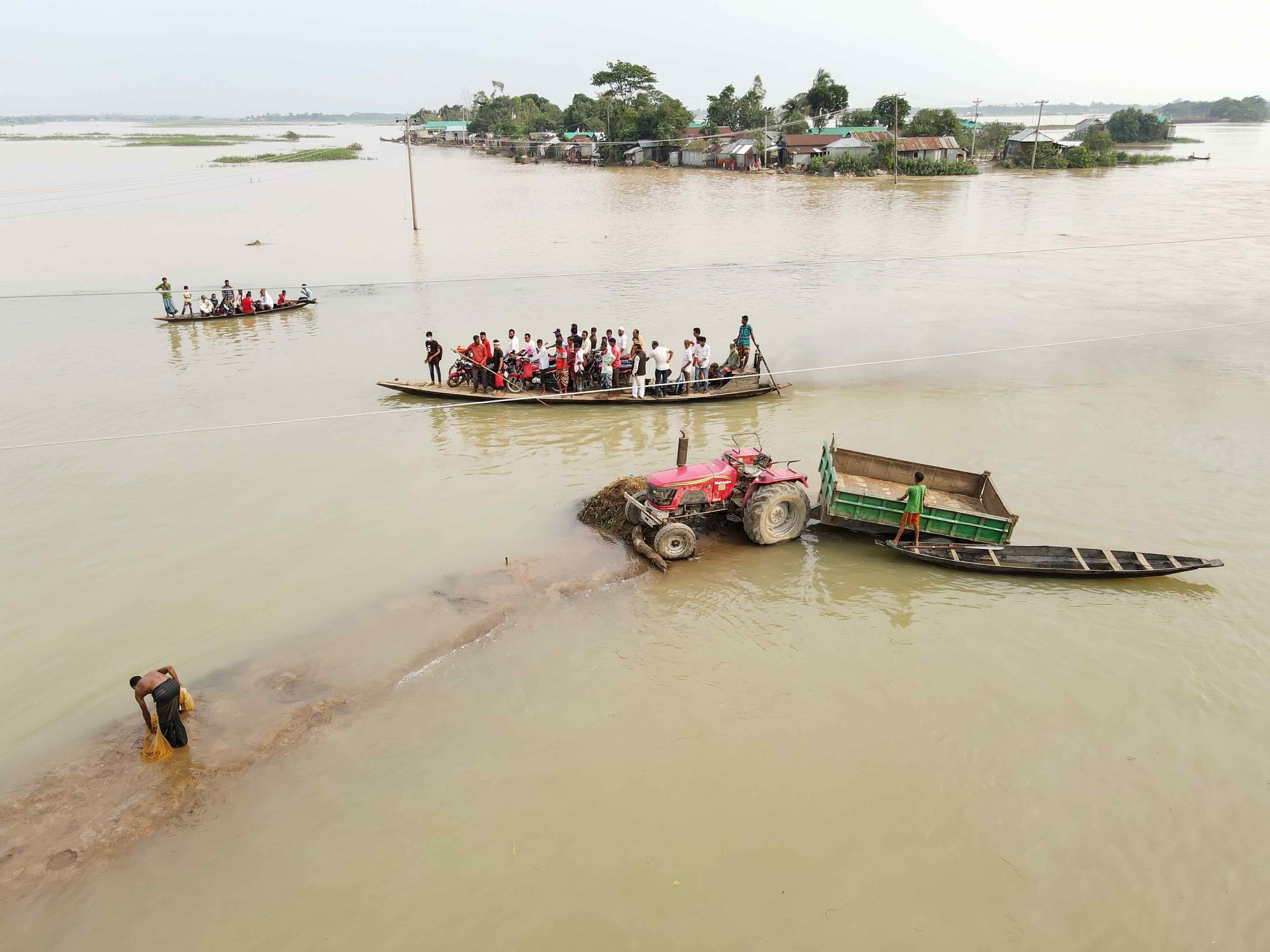 Climate Change and Migration: Its Continued Impact on the Asia-Pacific Region

Outside the expected commitments and reaffirmations to tackle climate change head-on, utilizing various finance mechanisms and new technologies to do so, the biggest announcement was the establishment of a dedicated “loss and damage” fund to assist countries most heavily impacted by climate disasters around the world.

Why is this important?

It is important because it is a noticeable step by countries with more developed economies to assist those countries that have either been the hardest hit or are expected to be by climate change.

The fund comes as a result of nearly three decades of lobbying by developing countries, with steps to be taken over the coming year to operationalize it.

Need to Prepare for Climate Migrants

While we here at STATT Consulting welcome the COP27’s outcome and the announcement of the loss and damage fund, it is still too soon to determine what impact these efforts will have and when. Thus, there is still the need to move forward in planning for the more immediate impacts of climate change, in particular increased migration.

According to a Groundswell Report published by the World Bank in September 2021, there could be up to 216 million climate migrants globally by 2050, with hotspots emerging as early as 2030 as water becomes scarce, crop productivity declines, and sea-levels rise.

While the majority of these climate migrants are expected to be internal, a significant number of them will not be, as large swathes of land will not be able to support them. This will be especially felt in the Asia-Pacific, where rising sea-levels could literally wipe people’s homes off the map.

Responding To An Existential Threat

To echo the words of the Honorable Pat Conroy, Australia’s Minister for the Pacific and International Development, at a conference in Washington, DC this past October, climate change is an existential threat to those living in the Asia-Pacific region.

This has long been understood by those living in the region, as it is their home. And it is why countries there have been working together to counter climate change and negate its impact.

For instance, Australia has sided with Pacific Island countries to tackle climate change head on, both at home and on the multilateral stage. Its commitment to the “loss and damage” fund is a reflection of this, as well as its recent pledges to create new opportunities for permanent migration to Australia, such as the Pacific Engagement Visa, and increase its international development assistance to the region by $525 million over the next four years.

New Zealand has also taken similar pledges as part of its Climate Change Programme, providing NZ $300 million from 2019 to 2022 to assist Pacific Island countries address the worst aspects of climate change, including climate-related migration. This assistance will continue through 2025 as part of the country’s broader commitment, having pledged NZ $1.3 billion in grant-based climate finance, with at least half of it going towards the Pacific region.

These are important commitments and needed actions. STATT Consulting stands ready to assist countries in the Asia-Pacific region in mitigating the harshest impacts of climate change and expected migration. Since our establishment, we have worked with countries on migration-related issues, helping to design and implement solutions that help deter illegal migration and mitigate its impact, all the while supporting the legal movement of people across borders.