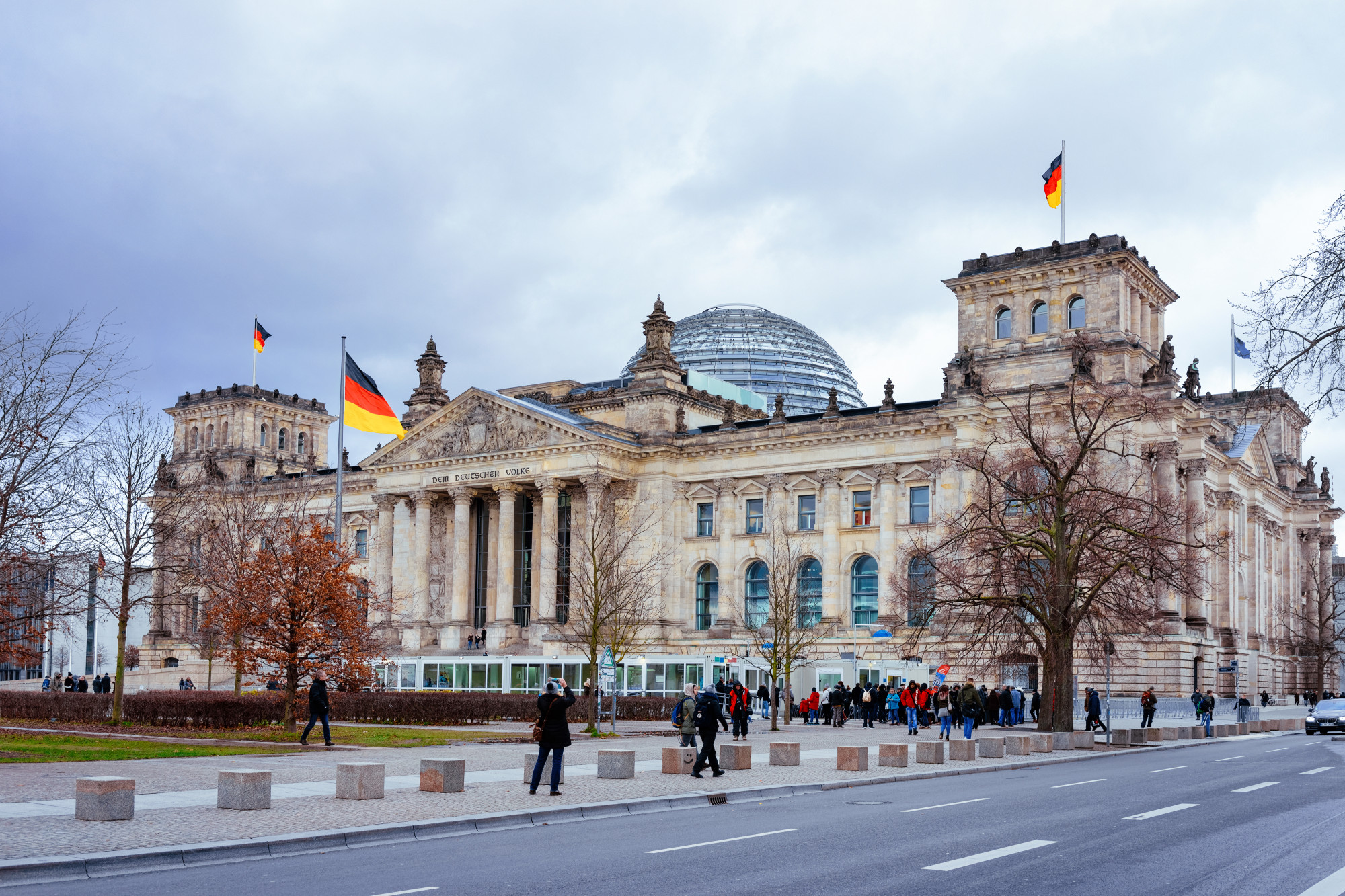 Germany’s Citizenship Reforms: What Are The Migration Impacts?

Germany looks set to pass amendments to the German Citizenship Law in early 2023. The proposed new law would allow dual citizenship to all, reduce the time to be able to obtain citizenship, and streamline other areas of citizenship regulation, such as language requirements. Importantly, the proposed changes also mean that children born in Germany to immigrant parents - at least one of whom has legally been in Germany for 5 years - will automatically become German citizens. These changes are likely to have major implications for migration flows, both legal and illegal, and associated Government responses.

The draft law is part of an announced reform of migration and integration policies by the current government, aiming to encourage skilled migration to fill shortages in the labour market - Germany needs 400,000 migrant workers every year to fill job market requirements. Making citizenship more accessible is supposed to increase Germany’s attractiveness to skilled workers, but some fear Germany will also become more attractive to illegal migration; political commentators have been quoted as saying, “Flogging off citizenship won’t improve integration but will create additional pull effects on illegal migration” (Dobrindt, Christian Social Union in Bavaria (CSU)), and “Germany is a migration country and dependent on labour migration, however this doesn't mean you have to throw around German passports” (Frei, Christian Democratic Union of Germany (CDU)).

Dual citizenship in Germany is currently only possible for EU citizens and in a few other exceptional cases - for example, children with German parents, citizens of countries which make it difficult or impossible to renounce citizenship (including Afghanistan, Iran, and Morocco), or for refugees who face persecution. By international comparison, naturalisation in Germany is currently low - only 35-40% of the migrant population opts for naturalisation - compared to 60% in the UK or 80% in Canada. As naturalisation offers a range of benefits to migrants - especially those from outside the EU - the low numbers are a clear hint that migrants are either not aware of the benefits or that the perceived costs are too high, for example giving up other citizenships.

A study by the Institute for Economic Research (Ifo Institute) in Munich argued that easier and faster naturalisation could have positive impacts on the job market - especially on wages, the increased engagement of women, and on children’s education chances. A central finding of the study was that access to citizenship is an important instrument to encourage and improve integration - both economically and socially.

A streamlined citizenship process would in the first instance give essential democratic rights, such as voting too many migrants who have already lived in Germany for decades, however it will also be used by people smugglers to promote Germany as a destination country. Although it is questionable if citizenship changes would really make Germany an even more popular destination than it already is - noting the German Federal Office for Migration and Refugees recorded 214,253 asylum applications in 2022 (excluding Ukrainians) and around 1.32 million migrants were already living in Germany in 2021 - the shortened pathway to citizenship and automatic citizenship to migrant children will undoubtedly make it more attractive than other destinations.

As a counterbalance to the improved access to German citizenship, other proposed changes and deterrence efforts will also be strengthened, including consistently and rapidly deporting failed asylum seekers. So although migration flows into Germany are likely to increase as a result of changes to the German Citizenship Law, so too will deportations from Germany. Many deported migrants and asylum seekers are likely to attempt migration to another destination, while also deterring people from their home community from attempting to follow in their footsteps to Germany. These dynamics are likely to impact illegal migration streams in particular, and may encourage migrants to focus on reaching other countries instead, including the UK, Canada, USA or Australia.

At STATT Consulting, we closely monitor how actions and policy changes impact migration, legally and illegally, in both the country making the changes, and other countries. As migration is highly dynamic, a seemingly small change in one destination country may have a major impact in a source country, or fuel a new migration flow to a completely different destination country.