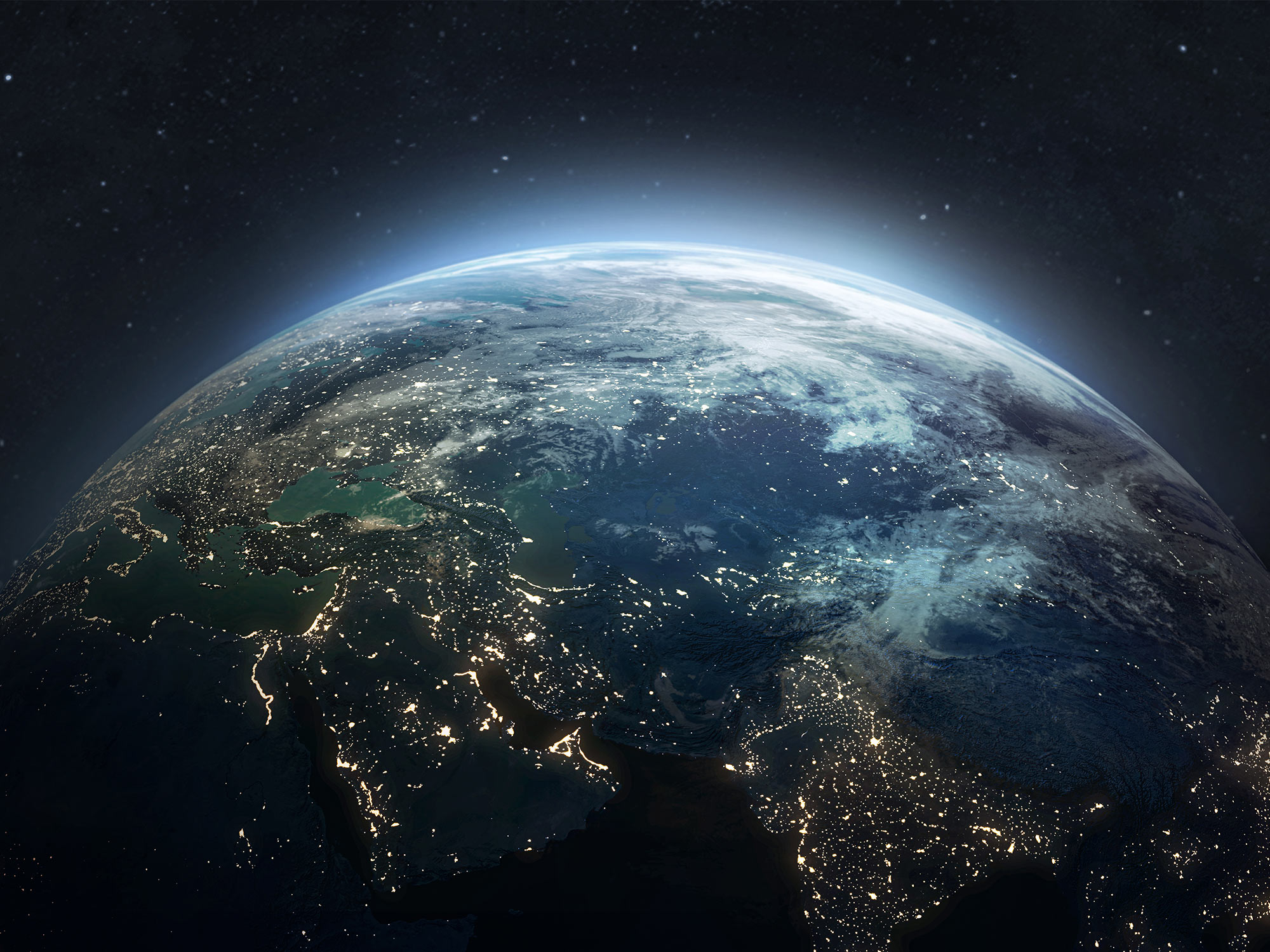 Millions of people worldwide have entered 2023 with apprehension and uncertainty. Many are struggling economically post-COVID19. In addition to those already forced from their countries due to conflict, millions of others are sinking into poverty as economic crises grips nation states and recessions are predicted globally. Although many complex political and security contexts exist around the world, Statt Consulting is particularly focused on the following migration patterns in 2023:

Despite being a dominant economic presence in Africa, Nigeria remains plagued by enormous wealth disparity, lack of job opportunities, corruption and social and political tensions. The World Bank estimates that an additional 8 million Nigerians were pushed into poverty in the last few years alone during the COVID19 pandemic. The Nigerian general election - due to be held in February 2023 - will almost certainly be plagued by political violence and in-fighting; some polling stations are unlikely to be adequately monitored for tampering due to security concerns. As the most populous country in Africa, even if the elections transpire relatively smoothly, a projected economic contraction and worsening unemployment levels mean that Nigeria’s political and economic outlook will affect migration flows much further than its domestic borders. 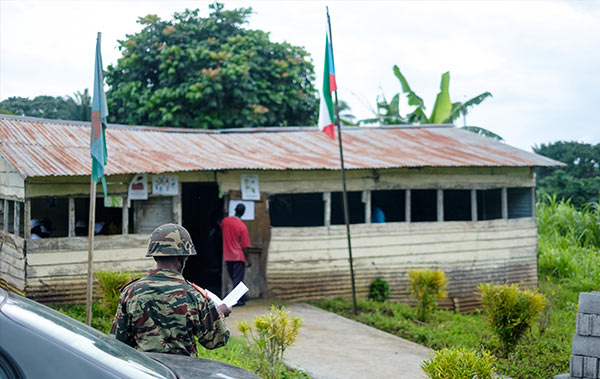 The Malaysian Government is continuing with its intention of closing the UNHCR office in Malaysia, proposing to take over the responsibility of refugee management in the country. Although not officially confirmed, and with a general commitment to a transition period from UNHCR to the Malaysian Government, many of the almost 200,000 refugees and asylum seekers in the country are on edge. Most of the refugees and asylum seekers are fearful of widespread deportation, declining provision of services and the long term inability to access final destination resettlement through UNHCR. Some have already moved onward to other countries. Larger flows onward, especially to Indonesia or Thailand, are likely if UNHCR is officially closed in 2023.

Sri Lanka made headlines around the world in mid 2022 after it officially defaulted on its debt for the first time since independence, and months of domestic protests over political mismanagement and financial hardship led to the resignation of Prime Minister Mahinda Rajapaksa and expulsion of President Gotabaya Rajapaksa. Although the country has largely disappeared from the headlines, and Gotabaya Rajapaksa returned to the country with surprising ease, the underlying economic situation remains dire for many people. Departures from the country continue to occur at an alarming rate, with the Sri Lankan Government even directly encouraging public servants to seek employment overseas without affecting their position or pension. Large scale migration away from Sri Lanka will continue in 2023, especially if much needed support from diaspora remittances decline in line with global projections.

Although not a flashpoint itself, the formalisation of Croatia joining the Schengen Zone from 1 January 2023, thereby lifting all border controls with other Schengen countries, has the potential to change the pattern of migrant flows into Europe and force other countries within the Schengen Zone to reintroduce border controls. From 1 January 2023, the Croatian border with Bosnia and Serbia became the new external Schengen border on the so-called ‘Balkan Route’ into Europe. While Croatia is likely to face significant pressure to control its external border, many migrants have celebrated that there is “one less hurdle” to reach Europe. Slovenia has already indicated it will reintroduce border controls to avoid a backlog of migrants on its borders with Austria.

Iran has long faced periodic unrest, domestic protests and political criticism, but the ongoing civil unrest - which began in September 2022 with the death in police custody of Mahsa Amini - does not appear to be slowing down. The protest movement is now a snowball of dissent with the Iranian government and current conditions in Iran, including social oppression, economic crisis and political and religious control. The executions of two protesters in early December have only emboldened dissenters. Economic projections for 2023 remain bleak, and provide a gloomy backdrop for a protest movement that will either weaken under violent oppression, or continue to simmer for some time - either way, migration away from the country remains a key objective for many people.

Pakistan continues to struggle with political deadlock, millions of Afghan refugees, and an economy that is dangerously close to defaulting. The Pakistani Government’s promise to deport, fine or imprison unregistered Afghans in 2023 has prompted many to plan for onward migration. Many Pakistani citizens are unsure how long to persevere locally in a declining economy and seemingly endless political instability. The Pakistan general election - to be held no later than 12 October, 2023, but almost certainly to be forced earlier - is for many the line in the sand. If the election results in more political in-fighting, no clear pathway out of an economic abyss, and hardened policies towards Afghan refugees, many are likely to migrate.

Climate change and associated impacts on sea levels, food security, access to resources, and natural disasters continue to impact livelihoods and movement of people. While these impacts are felt globally, vulnerable populations are the least well equipped to deal with them, with many forced to move domestically, regionally or internationally. Countries and populations at the forefront of climate induced migration include the Pacific Islands, the Caribbean, Bangladesh, Pakistan and many countries in Africa. Although many people have already been forced to relocate due to climate change, large migration surges will continue to occur, especially after natural disasters.

In addition to the above, significant migration flows continue from Syria, Afghanistan, northern Africa, Venezuela, Iraq, Myanmar and numerous other places around the globe. Many people are desperate to seek work overseas and secure foreign income in a post-COVID19 world, or migrate permanently to a more politically, environmentally or economically stable country. With low levels of rapidly declining savings, high costs for conventional travel worldwide, and increasingly restrictive immigration policies, demand for people smuggling services has increased exponentially. Statt Consulting continues to work at the forefront of migration issues, seeking to understand, analyse and respond in a pragmatic and constructive way.