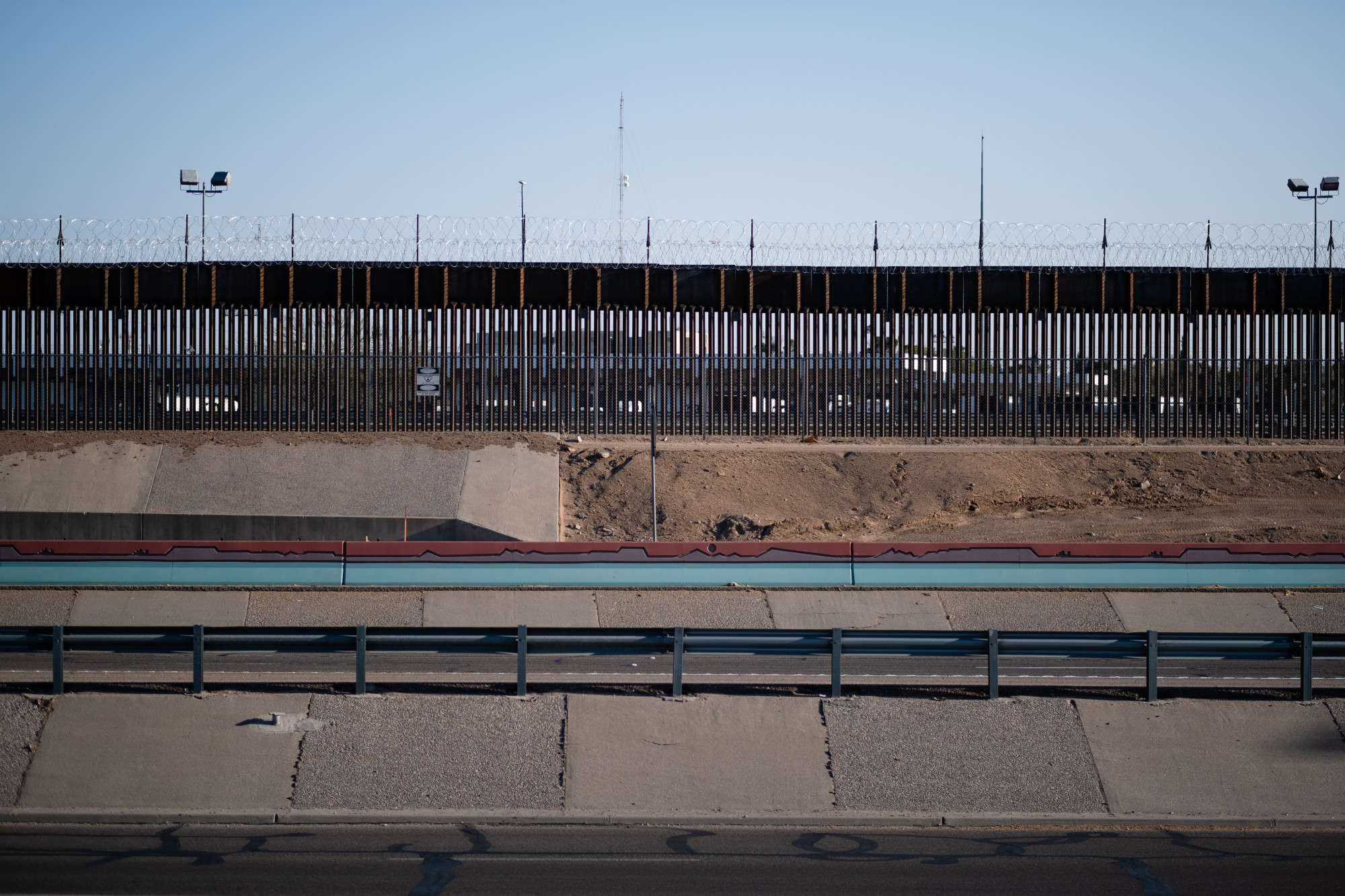 The Story Behind the Story at the US Mexico Border

Recently, images of United States (US) Border Patrol Agents on horseback appearing to round up, detain or deter Haitian migrants from crossing the Rio Grande went viral for all the wrong reasons. The Border Patrol Agents were using a public health rule introduced at the start of the pandemic that gave them authority to keep out any person deemed to be a public health threat to the United States. The interpretation of this rule enabled them to do so even if a person wished to claim asylum.

The images were shocking and were met with almost universal condemnation. President Biden said “to see people treated like they did — horses running them over, people being strapped. It’s outrageous.”

At Statt Consulting we acknowledge the horror of the scenes at the Rio Grande. In this blog post we wanted to investigate and unpack how they came to transpire.

How did we get here? Why did so many Haitian migrants mass on the border between Mexico and the US in the first place? Why did an unprecedented 30,000 people pass through the Del Rio Border Camp in the last couple of weeks? Why now and not another point in time?

Roots of a Crisis in an Unrelated Domestic Policy Change

The root causes of these events are still emerging but appear to be connected to a seemingly unrelated policy change by the Biden Administration concerning Haitians already living in the United States (US).

The Biden Administration extended a special designation for Haitians (and nationals from five other countries) that were already living in the United States, enabling them to continue to live and work there for a further fifteen months. This designation is referred to as temporary protected status. The Trump Administration had previously attempted to revoke this status.

There is a large Haitian population living in the US, many of whom fled the earthquake that devastated the country in 2010, and other political and natural disasters that have effected Haiti in recent years. Among these is the July 2021 assassination of President Jovenel Moïse.

A Crisis of Misinformation at the US Border

However, reporting from the New York Times suggests that Haitians who were already in the region became generally aware of a policy change but misunderstood its details and the implications for them.

At Statt Consulting we have been able to confirm this reporting through our some of our contacts in the region. It appears that many Haitians living in Central and South America who hoped to travel to the US incorrectly understood that temporary protected status would extend to them if they were able to make it across the Rio Grande and into America.

A Global Crisis of Migrant Misinformation

This incident has many of its own unique features. However, there are several features in this incident that we see in other migrant crises around the world.

Statt Consulting has observed time and again news of a seemingly benign or unrelated policy change in a so called “destination” country become distorted and misunderstood by migrant communities. This distortion can be the result of deliberate misinformation on the part of migrant smugglers, and it can be result of rumours swirling and spreading amongst migrant communities. And it can result from the meaning of the original policy change being distorted as news is spread by word of mouth from one person to another.

At Statt Consulting we work in this space. We help governments understand and analyse developments amongst migrant communities. And we help migrant communities free themselves from fake news and false knowledge, and understand the alternatives to dangerous and often unsuccessful migration journeys.